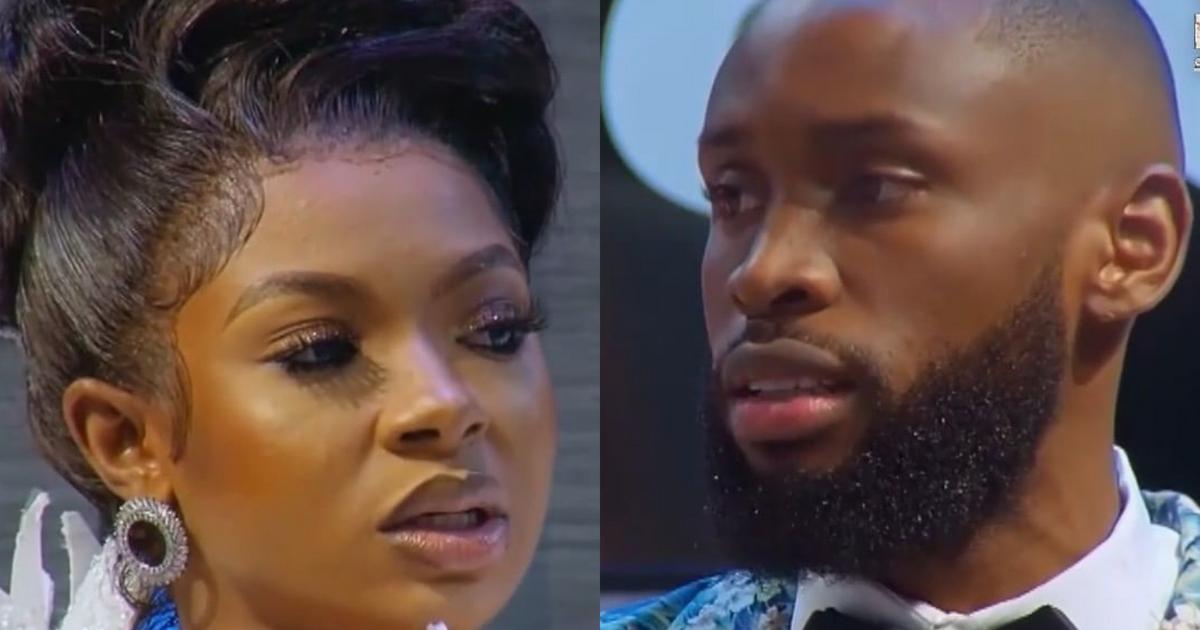 The episode picked up from Liquorose’s shocking narrative on how she walked in on her estranged boo, Emmanuel and a masked woman in his hotel room in Dubai.

After waiting fifteen minutes to be let into his room, Liquorose revealed Emmanuel made no attempt to explain his compromising situation. The incident was followed by a heart-to-heart where he admitted he wasn’t ready to be in a committed relationship.

Unarguably, the highlight of Emmanuel’s defence was the reaction of other housemates, most of which read that nobody believed him. Take this for instance:

Emmanuel shared that contrary to Liquorose’s claim, he was asleep when she began knocking on his hotel room door. It took a while to open the door because he did not know how she would have reacted to the situation and he didn’t try to explain because… Well, a lot of reasons.

Unfortunately for fans of the EmmaRose ship, the former lovebirds gave the crushing confirmation that their relationship was over and that they couldn’t be friends.

What better way to wrap up a heartbreaking night than a reconciliation? The viewers got the show’s second official conflict resolution after Beatrice apologised to Liquorose, amid tears, for saying that Emmanuel loved her personality but not her body.

The pair eventually hugged and hopefully let go of their hurt.