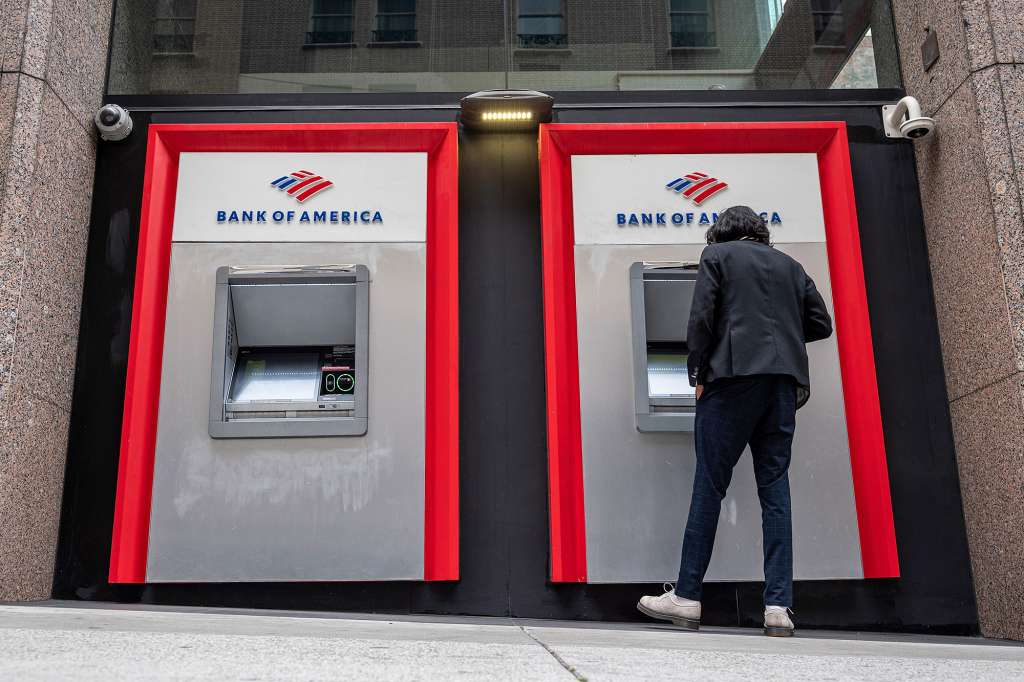 (CNN) — Bank of America is handing out $1 billion worth of restricted stock to virtually its entire workforce as the bank seeks to gain an upper hand in the war for talent.

In a memo shared exclusively with CNN, Bank of America CEO Brian Moynihan said Tuesday the company is for the first time opening up its stock awards program to lower-level employees who make up to $100,000 a year. In the past, those employees received a one-time cash bonus.

Bank of America said each eligible employee will receive between 65 and 600 restricted stock units, corresponding with their compensation. Those units will vest over four years beginning in 2023.

At a minimum, that means frontline workers like bank tellers will receive restricted shares that are valued, on paper, at about $2,900 based on Bank of America’s current share price of $45.

At the upper end, higher-salary employees would get restricted shares valued at around $27,000.

Bank of America said the stock awards — which are on top of compensation received as part of the bank’s annual review process — are going out to roughly 97% of its global employee base, but not to those who make above $500,000 a year.

“That level of distribution is incredibly high,” said Brian Kropp, head of Gartner’s human resources practice. “The fact they are pushing out that kind of award across the workforce is rare.”

Bank of America said that only a small portion of its workforce, mostly part-time employees and workers in certain overseas locations, will receive a cash award, totaling $750 apiece.

In the past, Bank of America relied more on cash bonuses for lower-compensated employees. The decision to expand the pool of workers getting restricted stock that vests over time, is no coincidence. Bank of America is betting some employees won’t want to quit if that means leaving thousands of dollars of stock on the table.

Companies, including banks, are grappling with high levels of worker turnover. A record 4.5 million Americans quit their jobs in November, according to government statistics.

“We are in the middle of this Great Resignation,” said Kropp. “Restricted stock creates a long-term retention hook rather than just a cash bonus.”

Bank of America acknowledged the stock awards, along with raising pay for minimum wage workers, are designed to attract and retain talent. The bank also cited its financial performance, highlighted by a record annual profit of $32 billion.