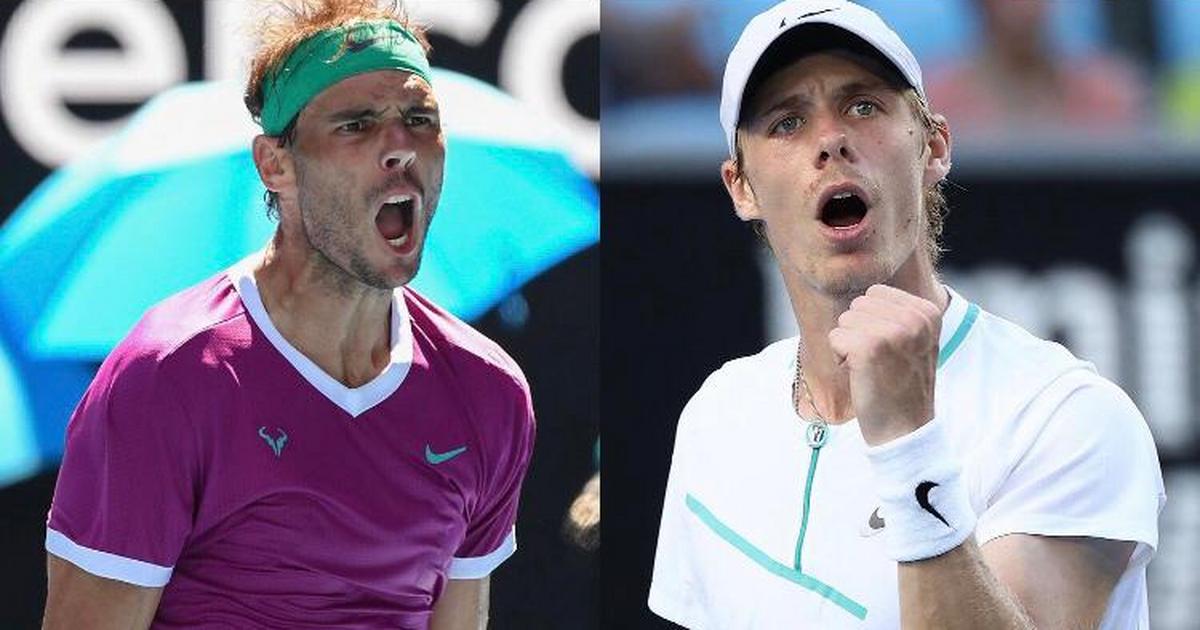 The 35-year-old Spaniard defeated Frenchman Adrian Mannarino to book a place in the quarterfinals against the 12th seed Canadian Dennis Shapolavov.


“It’s going to be a tough one for me… It’s a match to try my best, to play at my highest level if I want to have chances to go through.


Yeah. I’m excited about it, I didn’t expect to be where I am weeks ago”.

Nadal had previously lost against the 22-year-old Canadian who once defeated him in 2017 when they met at the Hardcourt in Montreal.


On head to head records, Nadal currently is in the lead winning thrice and losing once in all their four encounters.