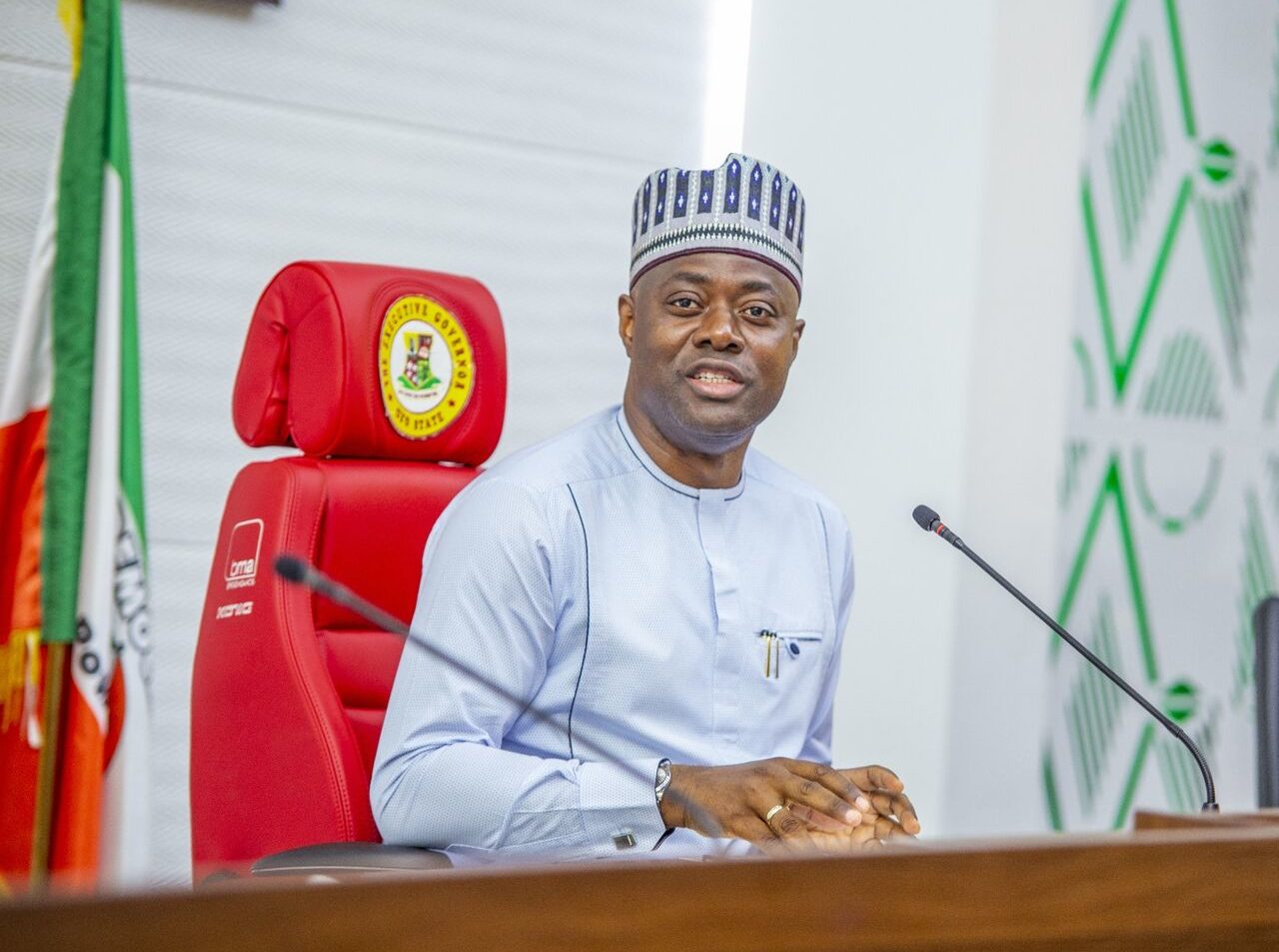 The Oyo State Governor, Seyi Makinde, has said he is withholding the subvention of the Ladoke Akintola University of Technology (LAUTECH), Ogbomoso, until the institution’s chapter of the Academic Staff Union of Universities (ASUU) suspends its ongoing strike.

Speaking on a range of issues at his third-year anniversary media chat at the state-owned Broadcasting Corporation of Oyo State (BCOS) Television in Ibadan on Saturday, Mr Makinde said the government will continue paying the subvention when the strike is suspended.

“If the lecturers are sensitive to their people they would not join the ASUU strike. As of today, I am withholding their subvention until they go back to classes,” he wrote in a tweet on Saturday.

“When they go back to classes we will start paying their subventions.”

But the ASUU-LAUTECH has insisted that it is not suspending the strike until it receives a directive from the national body of the union.

“We are still part of the ongoing nationwide struggle of the union to reposition our public universities,” Biodun Olaniran, ASUU-LAUTECH chairperson told Tribune on Saturday.

ASUU, the union of academics in Nigerian universities, had embarked on a nationwide strike since February 14, crippling activities across all public universities in the country. The initial four-week strike has been extended and is currently in its third month.

ASUU is demanding among other things, the suspension of the Integrated Personnel Payroll Information System (IPPIS) and the adoption of the University Transparency and Accountability Solutions (UTAS) that it developed as a payment platform for its members.

The union also wants the government to conclude and implement the renegotiated 2009 agreement to boost the welfare of its members.

Other demands of ASUU include more investment in public universities and the release of the white paper on the presidential visitation panel to federal universities.

Apart from ASUU, the Senior Staff Association of Nigerian Universities (SSANU), Non-Academic Staff Union of Educational and Associated Institutions (NASU) and the National Association of Academic Technologists (NAAT) are also on strike, demanding better welfare for their members.

Qosim Suleiman is a reporter at Premium Times in partnership with Report for the World, which matches local newsrooms with talented emerging journalists to report on under-covered issues around the globe.