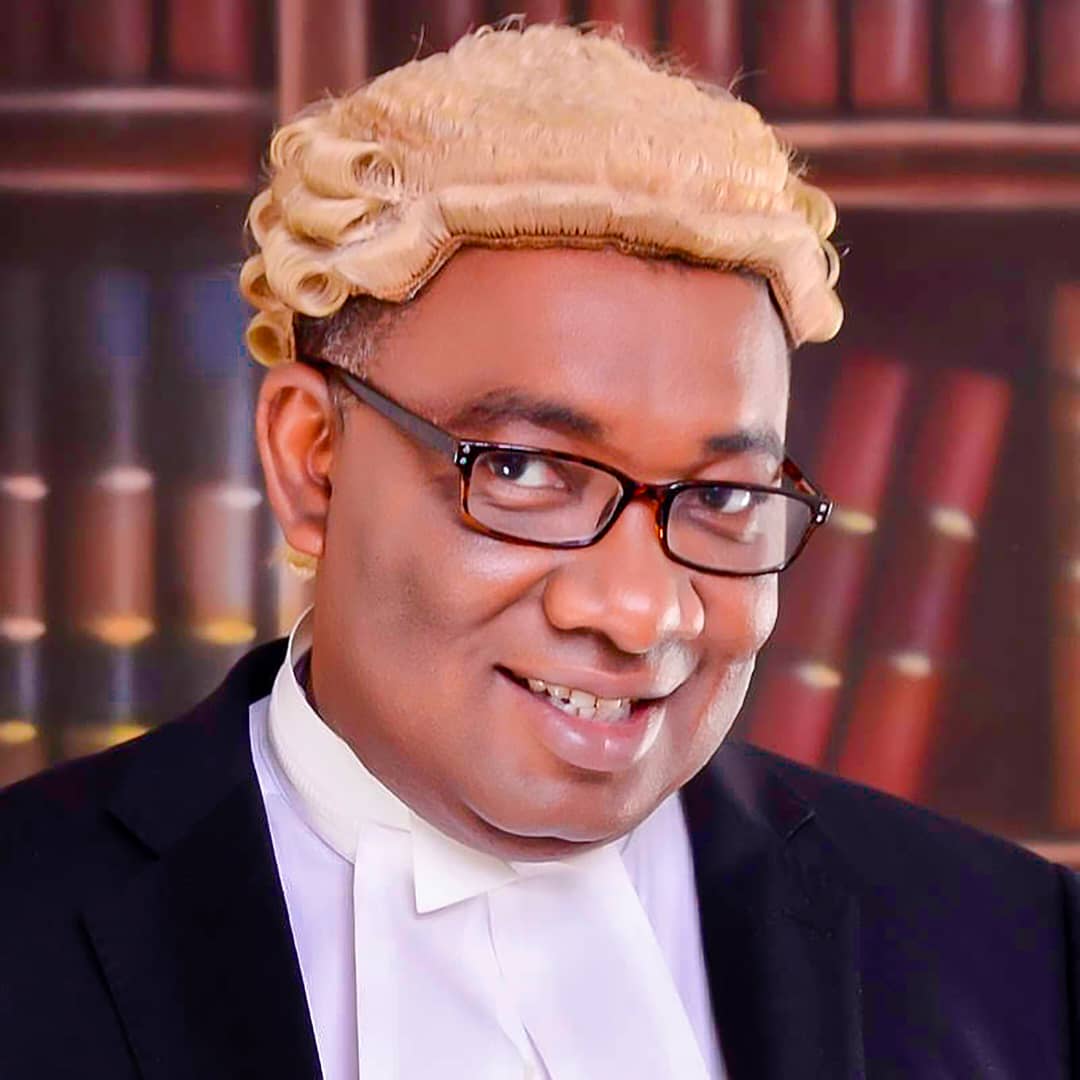 A prominent intellectual property rights lawyer, Rockson Igelige, has described the use of Timi Dakolo’s song at the recently held presidential primary election of the All Progressives Congress as an infringement of copyright laws.

The renowned lawyer made this statement during an exclusive interview with PREMIUM TIMES on Thursday.

Mr Igelige said the public use of an artist’s body of work without the artist’s permission is a copyright infringement, as stated in the Copyright act 2004.

The lawyer made this statement after Mr Dakolo called out the APC for using one of his songs during their national convention in Abuja on Tuesday, without asking for his consent.

Mr Dakolo’s hit song, ‘Great Nation,’ was played at the APC presidential primaries on Tuesday, when members of the Nigerian entertainment industry under the aegis of Ambassadors of Voice for Change appeared on stage to lend their voice to the call for peace and oneness in the country.

However, Dakolo took to Twitter on Wednesday morning to announce that he was not consulted before they played his song at the event.

The artist performed the same song during Atiku Abubakar’s declaration to run for the 2023 presidential election.

He wrote, “Why use an artist’s song without permission in a rally or campaign? The things people get away with in this country called Nigeria. It is the second time,”

Mr Igelige stated that before anyone could lay claims on copyright infringement, the person must show that they are the owner of the body of work and copyright subduce in it.

He said, “According to section one of the copyright act, subsection D, it is stated that to show that copyright subduces in a body of work, it must show that the work is original, and produced with sufficient effort by the originator and thirdly that the work is put into a fixed medium.”

“It is also a notorious fact that the work is in a fixed medium,” Mr Igelige said.

The University of Westminster-trained entertainment lawyer based in Warri, Delta State said that APC infringed on the artist’s copyright by using his work without permission.

He said the purpose of copyright is to recognise the exceptional qualities of some individuals in society to protect them so they can create more.

According to Mr Igelige, some exceptions exist to exercise the copyright laws.

Using the instance of Dakolo, the intellectual property rights lawyer stated that one could use the artist’s work without his permission in some exceptional cases.

Some of the reasons he gave were, “First, for educational purposes, research, criticism or parody, and for news reporting, these are instances where you don’t give the artist permission before using a body of work.”

The lawyer further explained that some copyright laws exist as patents, trademarks, and trade secrets.

However, he maintained that the scenario of the APC convention does not fall under any exception.

“For the public performance of your work or to exhibit your career to the public, the organisers must seek the consent of the song’s owners. Therefore, the APC convention is a clear case of copyright infringement and a bridge on their intellectual property,” he said.

Recently, Copyright infringement cases have continued to reoccur in the Nigerian entertainment scene.

Mr Igelige noted that there are organised bodies that regulate the copyright of Nigerian artists, such as the Copyright Society of Nigeria, COSON.

He said that COSON collects money from hotels or anywhere the public can access an artist’s work.

However, Mr Igelige said that not every lawyer has a business with copyright cases.

“If you are a lawyer unfamiliar with musical contracts, you have no business in a copyright infringement case.”

He said that lawyers with no ideas in musical contracts could not provide substantive evidence in court as it is not an area of specialisation.

Also, speaking on a recent copyright infringement case between Nigerian comedian Sabinus and UAC Foods and Friesland foods Nigeria plc, Mr Igelige said that due to a lack of professionals handling the case, the comedian and his team seem to be going off the record.

In a legal notice dated May 25, 2022, Oga Sabinus’ lawyer demanded N100 million from UAC Foods for using an animated image of Oga Sabinus in an advert for the Gala sausage roll.

To drive a campaign on their social media page, the company posted an animation of Oga Sabinus on their Instagram page last Wednesday.