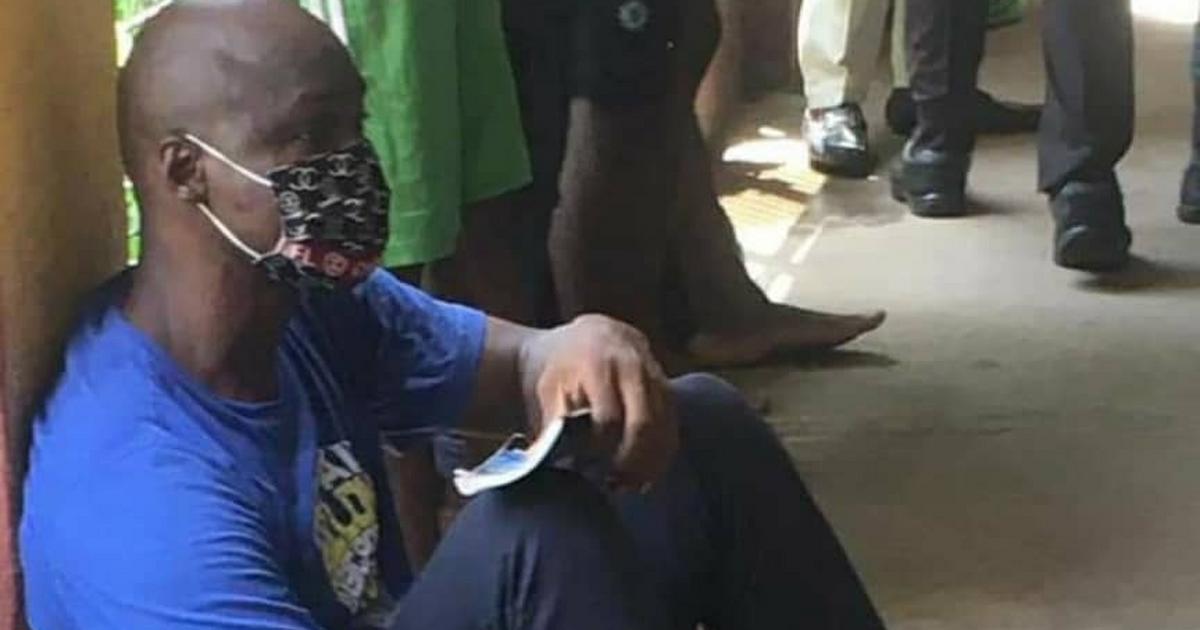 
During the court proceedings on Tuesday, January 25, 2022, Baba Ijesha’s lawyer revealed that they had dropped plans for a ‘no-case submission.’

“The defendant after the review has decided to put in his defence and we have decided not to file the no-case submission again. In view of this, we will be humbly praying that the court should give us a short adjournment,” he said.


Justice Oluwatoyin Taiwo however queried the request of the defence counsel for an adjournment, noting that there was sufficient time from the last proceedings on Dec.15,


She said that Baba Ijesha should enter the witness box to commence his defence.


Baba Ijesha was detained on April 22, 2021, after the Lagos State Police Command announced his arrest for allegedly sexually assaulting a 14-year-old girl in the care of Princess.