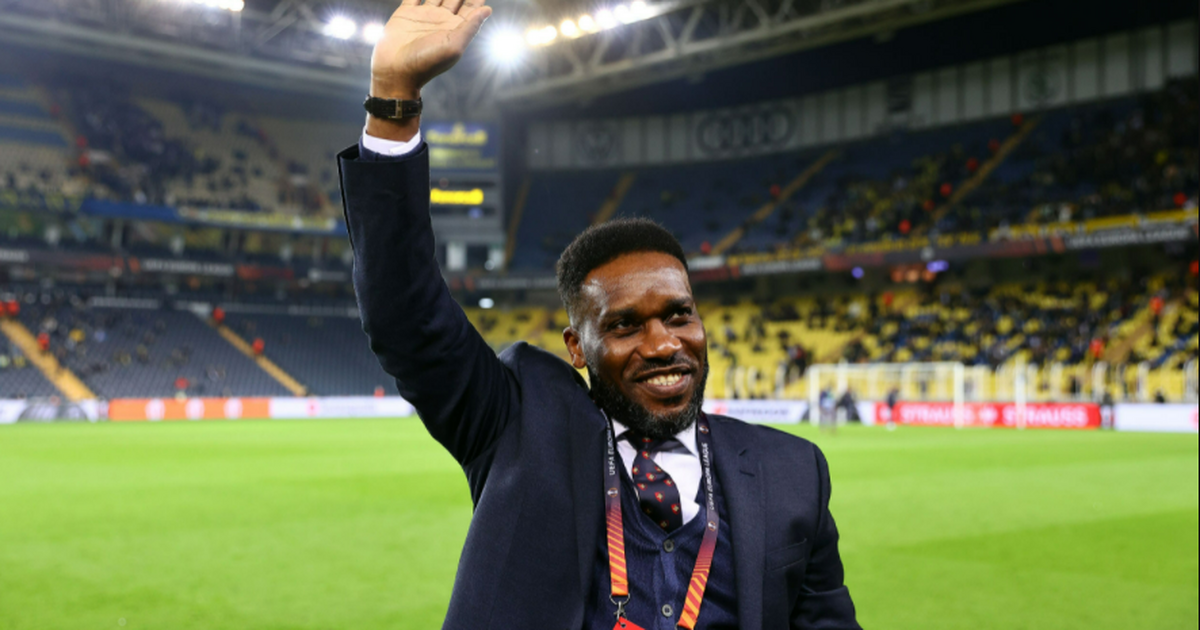 Okocha named a pair of players he believes should be held responsible for Tunisia’s match-winning goal.


The former African Player of the Year echoed the sentiment of fans and online trolls when he named goalkeeper Maduka Okoye as a chief culprit in the loss.

“You expect when things go the wrong way that the goalkeeper might save the day but I thought he went a bit early to his right side and then it was difficult for him to adjust and make that save,” Okocha said on SuperSport.


He however did not blame the young goalkeeper fully. “It was a well taken shot there by the Tunisian and luckily for them that decided the game,”Okocha said.

Okocha surprised many when he also leaned into Torino fullback Ola Aina.


While the former Paris Saint Germain midfielder thinks Okoye should have saved the long-range shot, he thinks Aina should have fouled the Tunisia player before he took the shot.


“You buy a foul, do something, stop the momentum of the game and let your players recover, but he made it easier for them,” Okocha said.


Aina might have also believed he was to blame for the loss, as he was visibly inconsolable after the match.

The Super Eagles must now turn their focus to their World Cup Qualifiers against Ghana in March.